Dyson is well-known for their re-imagining of the vacuum cleaner, but they also make some pretty damn good other products too. When it comes to fans, you really can’t beat what Dyson is offering. The Dyson Air Multiplier Tower Fan is a super sleek fan that takes away the most recognizable part of a fan…  The blades… And believe it or not, the result is damn near the best tower fan available.

This may sound like wizardry, but this fan forces air through an oval aperture. This is a quieter approach but it also leads to much more even and less choppy air flow. Couple that with Dyson’s legendary industrial design and you get a fan that is as good as it looks (which is great). It’s energy efficient, contains a timer function and is 60% quieter than fans of the same size on the market. If you’re looking for a great everyday fan, the Dyson Air Multiplier Tower Fan is worth a look.

The reviews of this fan are off the charts with 440 Amazon reviews averaging out to 4.5 stars. This many people can’t be wrong. It’s a great fan! 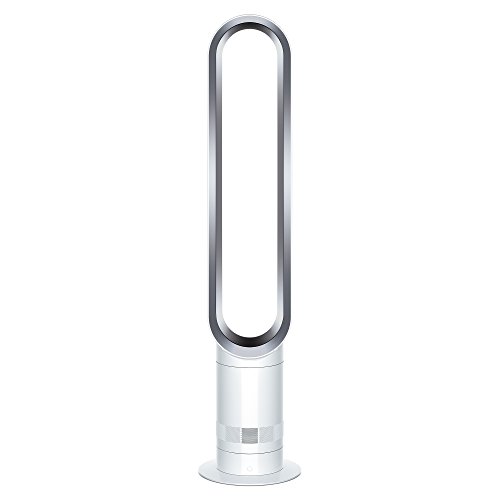 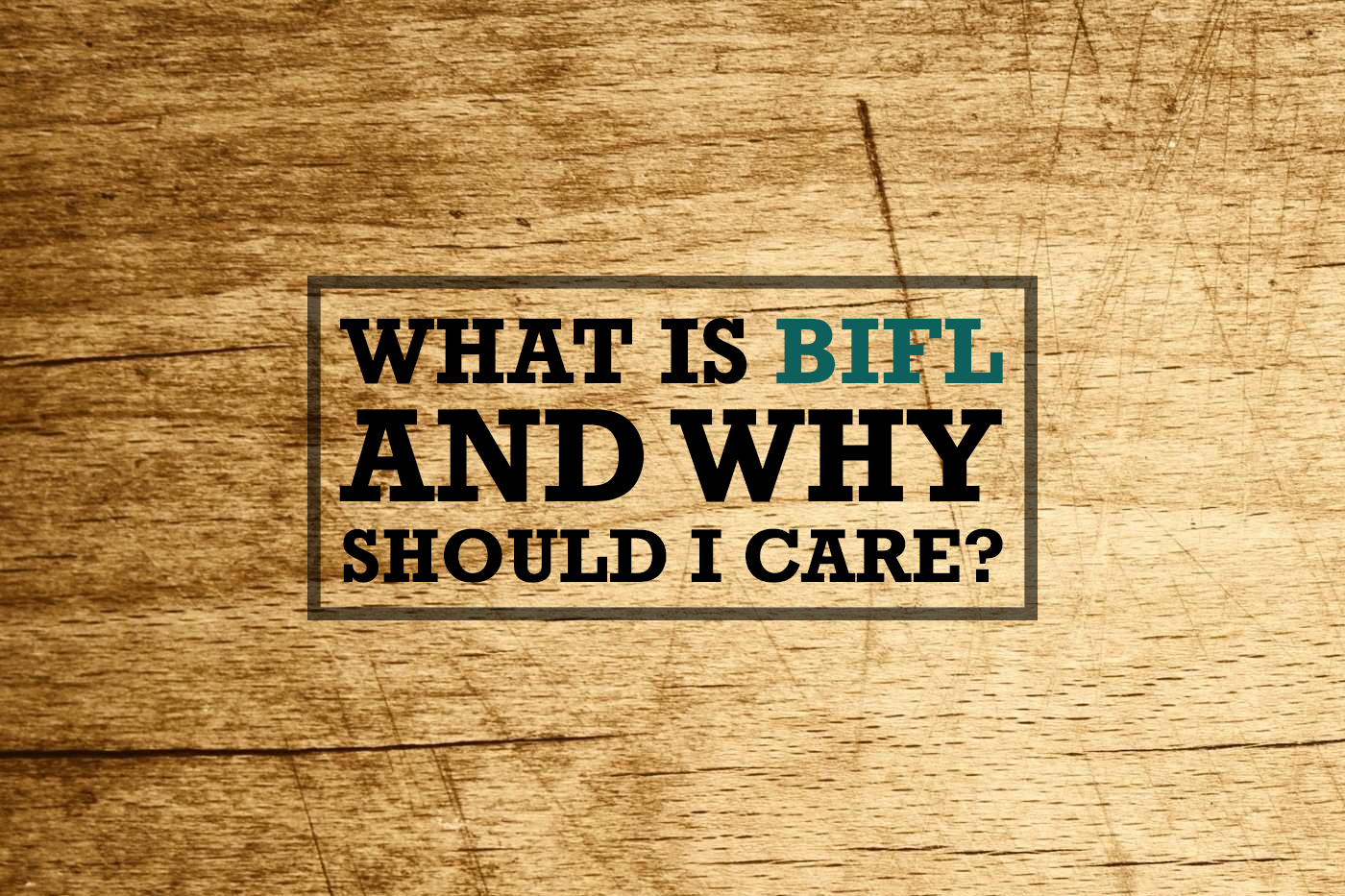